The Royal Crown of St. James’s 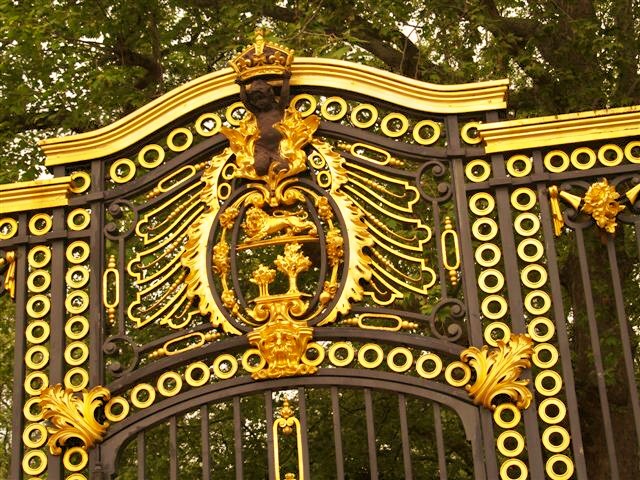 The Royal Crown on the gates to St. James's Park

The Royal Crown sits above the gates to St. James’s Park in Westminster London – Robert Morey continues his travels around the capital. This Royal Park covers some 58 acres and is very popular with visitors. It was dedicated to ‘St. James The Less’ and from it’s small bridge across the lake, one has an excellent view of Buckingham Palace. At the edge of the lake, just under a large Weeping Willow, there is a wonderful view of ‘Duck Island’ and of ‘West Island’ and from there… abound a multitude of watchable wildfowl.

a photographer, writer and blogger, a studio and press photographer since the mid 1960's, first published writings in 1974
View all posts by Patrick →
This entry was posted in Contributors and tagged St. James's Park. Bookmark the permalink.