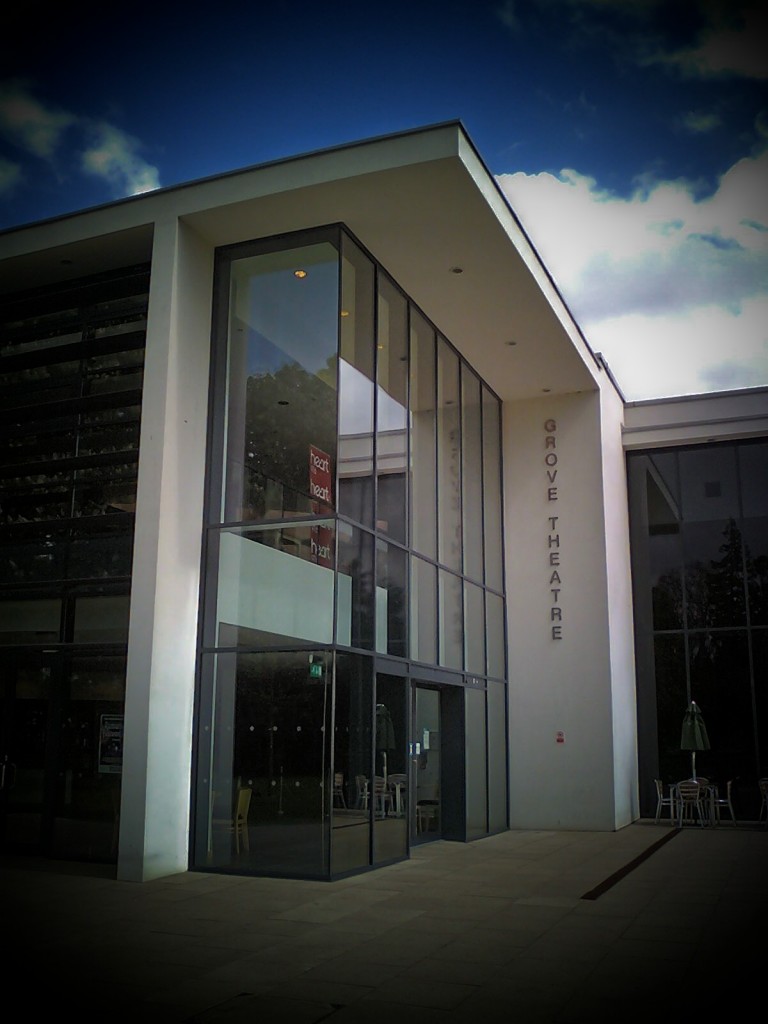 Nic Barclay as Peter Meredith was compelling watching in Brian Clemens ‘Strictly Murder’ at The Grove Theatre Dunstable recently, and Katie Funk was somewhat dramatic as Peter’s wife Suzy Hinchcliffe. The Half Wit Josef was full of reaction and enacted by David Rumelle. whilst Ross was played with a masterful upper class accent by Mark Moraghan, and Jasmine Darke gave a wonderful tweedy Hattie Jacques ‘take-on’ in the character of Miriam Miller. The production was by Bruce James… You see, you don’t have to sit in front of Eastenders every night! Live Theatre is still alive… and kicking!

a photographer, writer and blogger, a studio and press photographer since the mid 1960's, first published writings in 1974
View all posts by Patrick →
This entry was posted in Patrick's Words and tagged The Grove Theatre.. Bookmark the permalink.