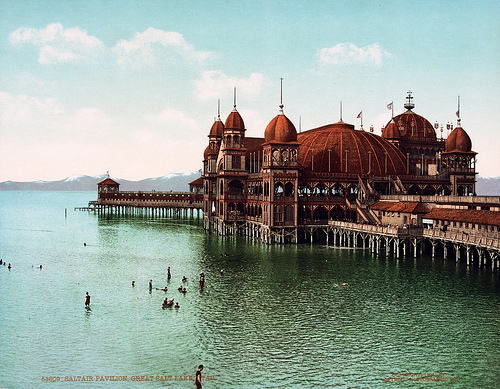 a photographer, writer and blogger, a studio and press photographer since the mid 1960's, first published writings in 1974
View all posts by Patrick →
This entry was posted in Patrick's Words and tagged The Saltair Pavilion. Bookmark the permalink.