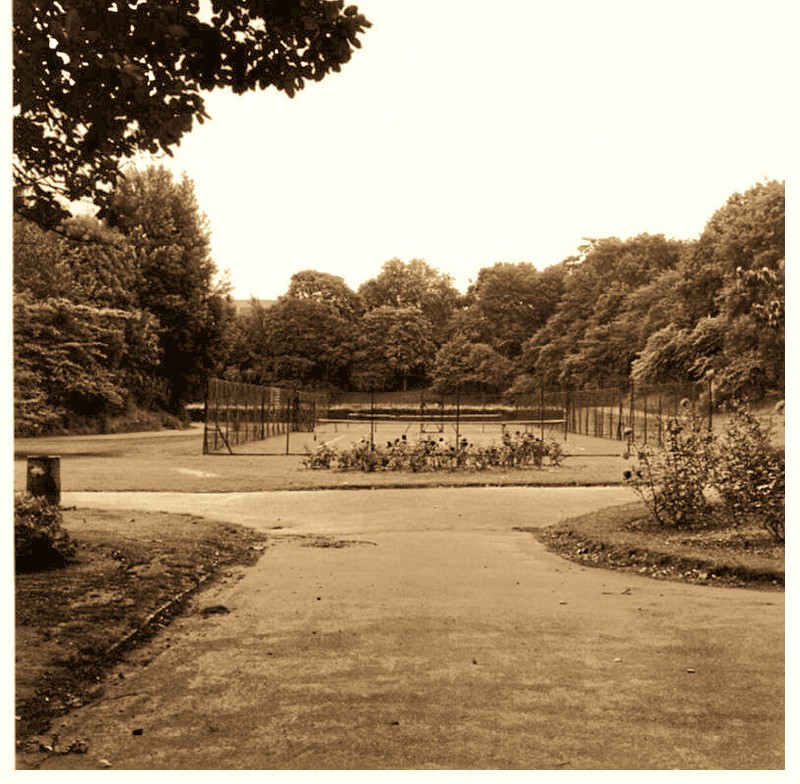 The entrance to Maryon Park in Woolwich, London

In a stone’s throw from the busy and bustling Woolwich Road is the peaceful and picturesque Maryon Park. When you first enter you are soon aware of the sheer eloquent calm of the place, hardly a sound, but for a gentle breeze rustling the tops of it’s many tall trees or the occasional sound of a child’s laughter. My old Mamiya camera lent a sepia tone to the pictures I was to take there in 1998, and back in 1966 it was the setting for Michelangelo Antonioni’s cult film “Blow-Up” with it’s imortal characters played by David Hemmings and Vanessa Redgrave.

a photographer, writer and blogger, a studio and press photographer since the mid 1960's, first published writings in 1974
View all posts by Patrick →
This entry was posted in Patrick's Words and tagged blow-up, david hemmings, Maryon Park., vanessa redgrave. Bookmark the permalink.