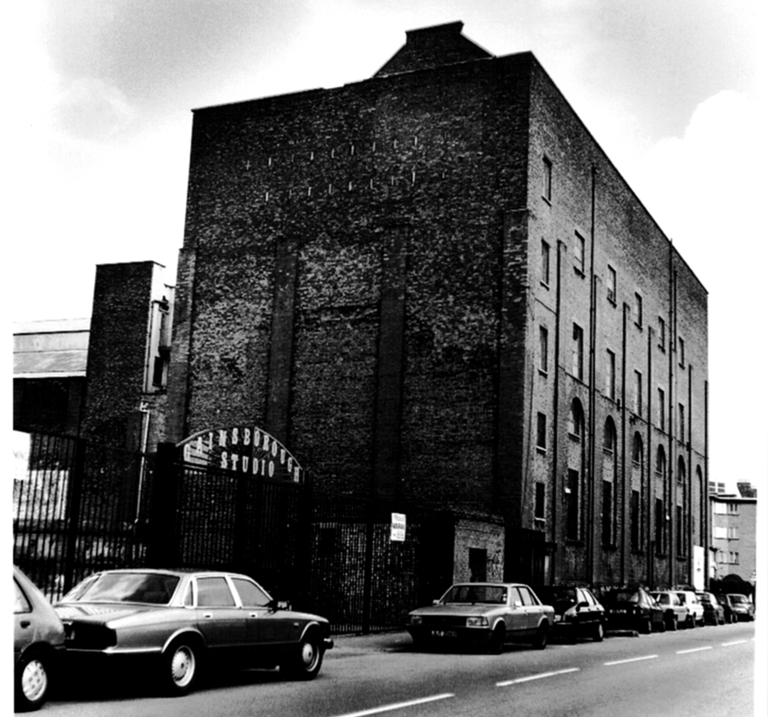 The Gainsborough Film Studios at Islington North London prior to their redevelopment in 2002. Many famous British films were made here during the 1930’s with many of the stars of that time, including Will Hay, Arthur Askey, The Crazy Gang, and of course Enid Stamp Taylor.

a photographer, writer and blogger, a studio and press photographer since the mid 1960's, first published writings in 1974
View all posts by Patrick →
This entry was posted in Enid Stamp Taylor and tagged gainsborough, will hay. Bookmark the permalink.

6 Responses to The Gainsborough Film Studios