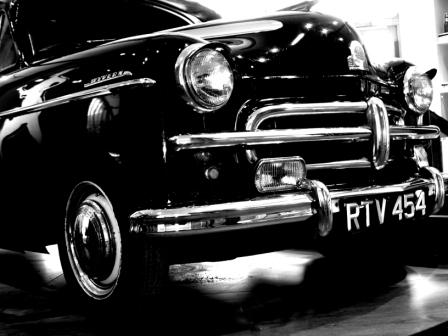 The first Wyvern appeared on the British roads in 1948, introduced by Vauxhall from their Luton based factory. The Vauxhall Wyvern sold well in Britain until 1957, when the more modern styled Vauxhall Victor replaced it… Robert Morey continues his travels in Bedfordshire.

a photographer, writer and blogger, a studio and press photographer since the mid 1960's, first published writings in 1974
View all posts by Patrick →
This entry was posted in Contributors and tagged Vauxhall Wyvern. Bookmark the permalink.