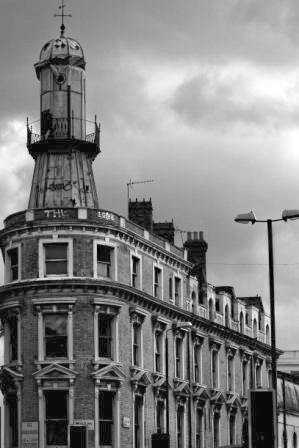 The Lighthouse Building at King's Cross

King’s Cross in North London was once known as Battle Bridge! Here a bridge once crossed the River Fleet, and it was here that Boudica headed her Iceni tribe in battle against the Roman Army then guarding the city of Londinium and it’s inhabitants.

a photographer, writer and blogger, a studio and press photographer since the mid 1960's, first published writings in 1974
View all posts by Patrick →
This entry was posted in Contributors and tagged Boudica, King's Cross, Londinium. Bookmark the permalink.