The Gainsborough Studios in Islington London produced many fine productions prior to the 2nd World War and later in further acquired premises after war broke out. At Islington they had used an abandoned power station with a very high chimney and the worry became, that this may fall if hit in an air raid, so production was moved to safer shared studios.

Gainsborough was owned by the French Company ‘Gaumont’ therefore productions were mostly shown in their Cinema’s throughout Britain.

My friend Robin Anne, daughter of British Actress Enid Stamp Taylor, told me, her mother had worked at the Islington studios on ‘OK for Sound’ with ‘The Crazy Gang’ and that it had been a wonderful small team to work with. No less than forty staff behind the cameras!

The Gainsborough Lady who gracefully bowed her head at the beginning of each production was Glennis Lorimer, an actress in her own right who appeared as Albert’s girlfriend in ‘Ask a Policeman’ 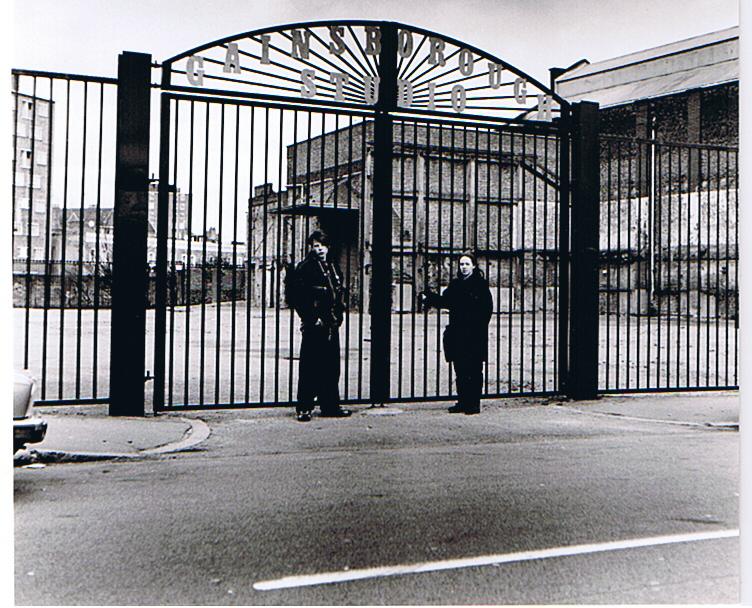 a photographer, writer and blogger, a studio and press photographer since the mid 1960's, first published writings in 1974
View all posts by Patrick →
This entry was posted in Patrick's Pictures, Patrick's Words. Bookmark the permalink.